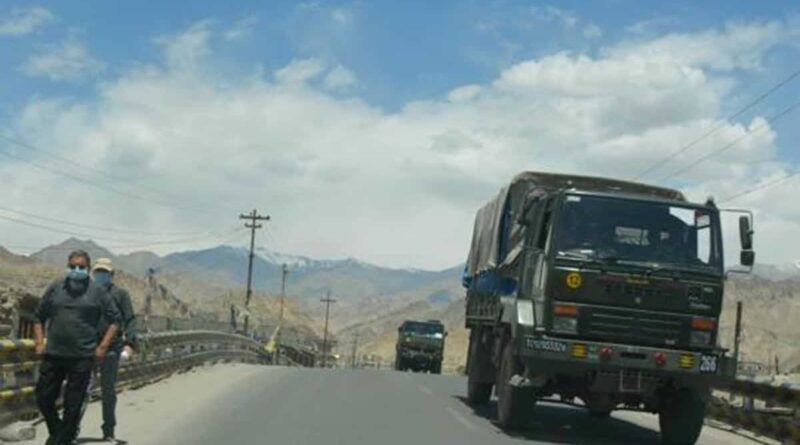 Army equipment will reach LAC in every season, Leh from Himachal and close. India has also continued its preparations for strengthening the network of roads and bridges amid Chinese trickery in Ladakh.  In every season, we have crossed another barrier of the Leh-Padam-Darcha route, which is under preparation to transport the Line of Control and the Line of Actual Control.

The Border Roads Organization (BRO) has almost completed construction of the road in Ladakh by constructing a bridge over the Zanskar River. With this, the distance of Junkar, the Buddhist-dominated region of Kargil from Leh, has been reduced by 160 kilometers. Now the Army equipment can be transported to LAC in every season.

As soon as three bridges are built in the Himachal region, the journey of two days to Manali-Leh will be of eight hours. Starting from Darcha, situated at an altitude of 16,500 feet, 147 km from Manali in Himachal Pradesh, this road will prove to be a boon for the army and the Army equipment can reach LAC throughout the year.

In winter, the Manali-Leh and Srinagar-Leh routes are closed. In such a situation, this evergreen route will make the army’s movement easier to deal with the challenge of China and Pakistan in every season. At the same time, our army convoy on the Srinagar-Kargil route comes under the direct target of the Pakistan Army.

The army faced this challenge even in the Kargil war. After this, the alternative route was proposed by the Atal government. The bridge built at the ceremony was inaugurated by BJP MP from Ladakh Jamyang Sering Nangyal on Friday. He was also present with the counselor of the Lungnak area of ​​Zanskar, Stenzin Lacpa, and BRO.

Zanskar people will no longer be cut off

This route with the army will also be a boon for the people of Zanskar. People of Zanskar who have been cut off from the world for six months will now be able to directly connect with Leh. He will now reach Leh in eight hours via Shingay La. Earlier, he had to travel 440 km to reach Leh via Kargil. Now this journey has reduced to 280 km.

Ladakh is being strengthened by roads:

Jamyang Sering Namgyal, the MP from  Ladakh, said that the Union Territory is being strengthened by roads. In such a situation, the Leh-Padam route has been completed very soon.  For the rapid development of Ladakh, Rs 5958 crore has been kept in the ongoing budget. This will rejuvenate the area. He informed that the Zanskar-Leh road will soon be fixed by laying coal tar.

During the Zojila battle in 1948, Colonel Shamsher Singh, along with his jawans, foiled the Pakistani conspiracy. The bridge has been named Shamsher Singh to salute his life.

This way, understand the complete route

At present, Leh can be reached via Srinagar and Manali in Himachal. Both routes are cut by snow in winter. In such a situation, it is being built from Manali to Darcha in Himachal to Padam and Leh. This road will connect at Neemo on the Leh-Kargil route.

The Border Roads Organization opened the Padam-Darcha road to traffic last month. Now work is being done to make this road double lane and to make sure parts of the route. Right now small vehicles are being passed easily but it is being strengthened to pass the army convoy. 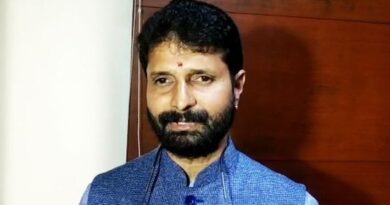 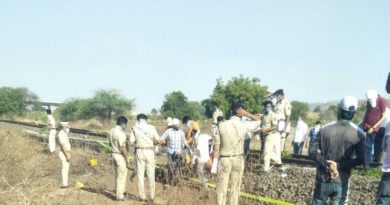 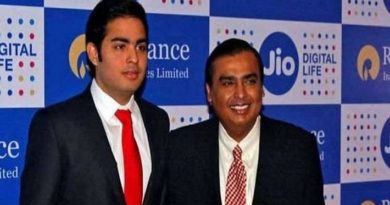