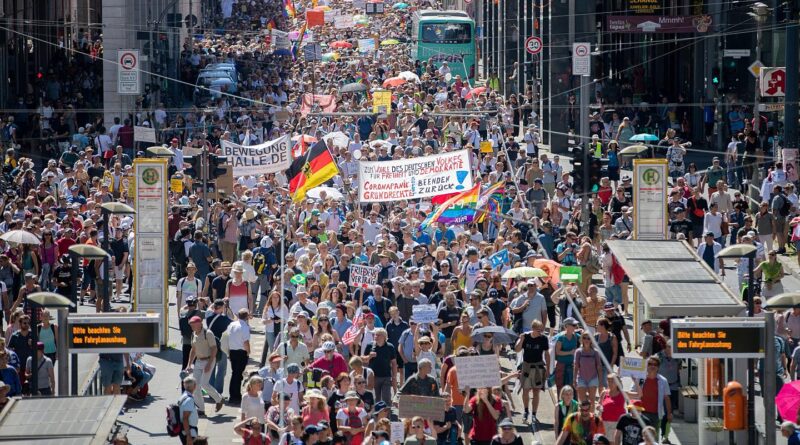 On Saturday, protesters marched through the Landmark Brandenburg Gate through central Berlin before organizing a rally on the boulevard, Xinhua reported.

The report stated that the police disbanded the rally as protesters were not following safety and health regulations. Not only this, but a criminal complaint has also been filed against the organizers of the rally. Police have claimed that many protesters did not wear masks and were in violation of social security rules.

Not only this, but some people also incited others not to wear masks in this performance. In this demonstration, some people were holding placards reading ‘Stop Corona Insanity’ while some protesters wore T-shirts with “Corona- fake news”.

The protesters said they were fed up with the government’s restrictions to curb the epidemic. Germany implemented a strict lockdown in mid-March and began reducing it from late April.

However, large public ceremonies are still banned, and wearing masks is mandatory at all shops and public transport. Health Minister Jens Spann has criticized attendees for their failure to follow health regulations. 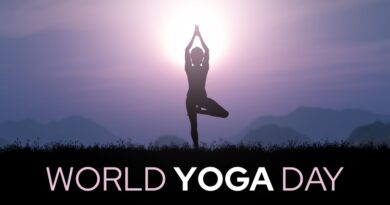 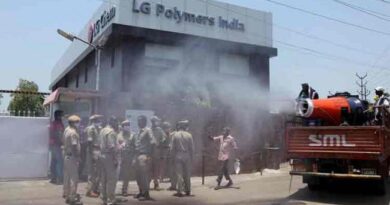 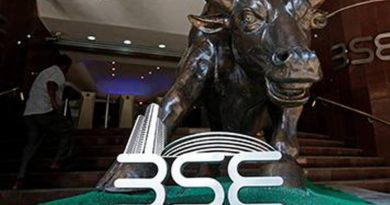