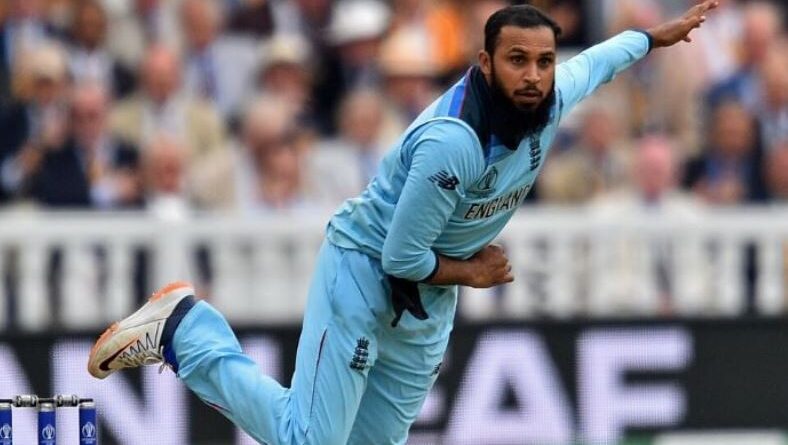 The second match of the series was played on Saturday, in which the England team defeated Ireland by 4 wickets. In this match, English spinner Adil Rashid took a big record.

Indeed, leg-spinner Adil Rashid made his 150th victim in this match. With this, he became the first spinner for the England team to take 150 wickets in One Day International cricket. No English spin bowler has done this feat before them. However, before him, four bowlers have taken 150 or more wickets for England, but all of them are fast bowlers.

On the other hand, Adil Rashid has completed 150 ODI wickets in his 102 matches. The record of taking 150 wickets in the fewest matches for England is named by Stuart Broad, who did this amazing in 95 matches.

At the same time, the second number is named Darren Gough, who completed 150 wickets in 97 matches. In this case, Adil Rashid is at number three, who has done this feat in 102 matches. Jimmy Anderson took 150 wickets in 115 matches. 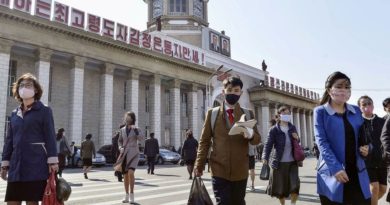 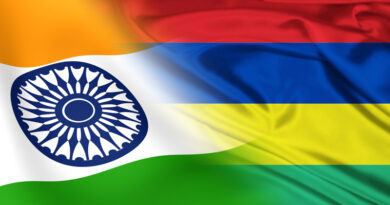 Modi Will Inaugurate The New Building Of SC In Mauritius 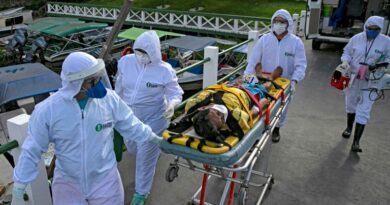